I will not be cowed, the Adventures of the Dark Chocolate Cow
376 Hits
0 comments
Read More
26 July 2018 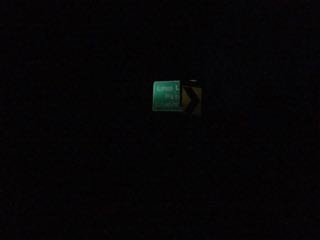 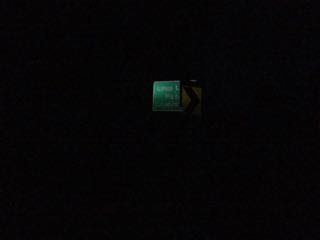 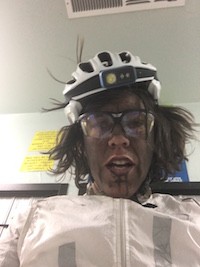